Self-funded health insurance plans are growing in popularity across American companies. Between 1999 and 2018, the percentage of workers enrolled in a self-funded plan grew from 44% to 61%. For years fully-insured was the preferred option for employer health coverage, but people have grown dissatisfied with their annually increasing costs. Therefore, there is a move to the self-funded space and a chance for employers to take control of their health insurance costs. If you have no idea what I’m talking about here, let me break it down for you.

Fully-insured is when a company pays an insurance carrier a fixed premium that is based on the number of employees enrolled in the plan each month. The monthly premium is only adjusted if the number of employees on the plan changes. As the insurance carrier collects these premiums, they obtain the responsibility to pay claims based on the coverage benefits agreed upon in the policy. Employees are responsible for meeting deductibles and copayment costs.

However, your employer isn’t the only one to pay a premium to the carrier. In fact, there are dozens of companies paying into this “money pool.” While this makes the pool larger which could be beneficial for an unhealthy company, this is a risk for companies with a healthier population causing their premiums to increase with that of their unhealthy counterparts. What is particularly worrisome is that since 2008, the annual deductible for covered employees has increased eight times as fast as wages. 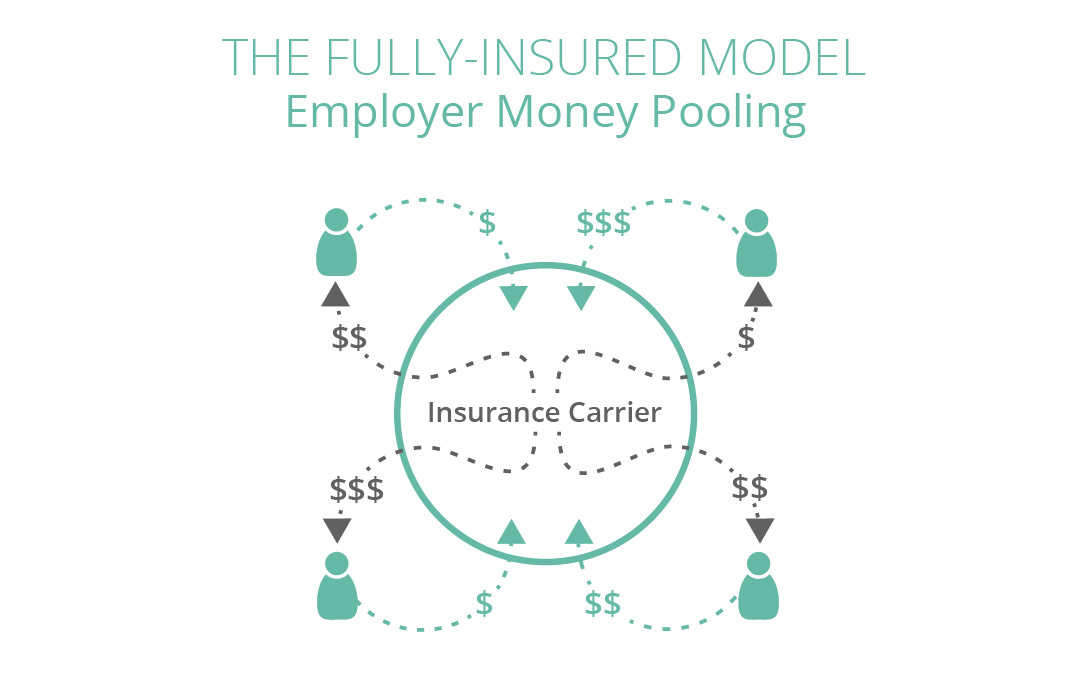 The Switch to Self-Funded Plans

Due to the financial burden of fully-insured plans, more businesses are switching to self-funded plans. “What is that?” I hear you ask.

Well, self-funded plans involve the employer working with a TPA (third party administrator) to operate their own health plan and assume the financial risk of providing health benefits and paying for employee claims. The TPA acts as the insurance provider by processing claims, implementing stop-loss premiums, and performing administrative tasks.

Self-funded plans allow employers to cut out the profit margin that an insurance company adds to its premiums for a fully-funded plan. Self-insured plans also give employers the chance to further customize and control the plan based on their employee needs. However, since the employer is assuming the financial risk for paying employee healthcare claims, the employer needs to ensure it has the resources to meet these obligations. It is possible to project costs and claim spend for the year, but a catastrophic event could occur and affect employers financially.

Reference-based plans are a fixed limit on the amount the plan will pay for certain health services, which minimizes the cost and potential future claim amounts. This is the practice of pricing provider reimbursements based on a percentage, usually 120 to 170 percent, of what Medicare would pay the provider. Combining self-funded plans with reference-based pricing provides much more affordable, transparent healthcare to employees and helps employers save a considerable amount on employee health coverage. 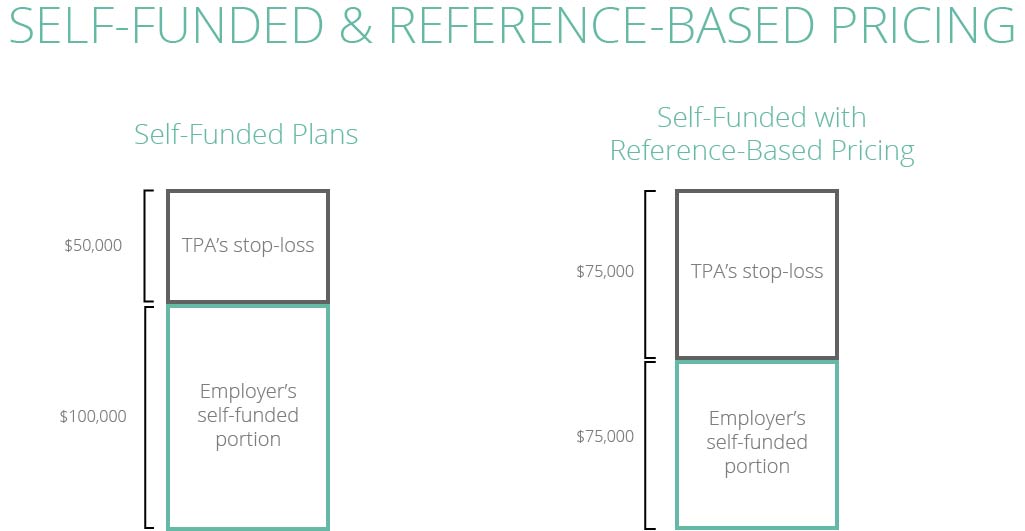 So, Where Do We Go Next?

While it’s encouraging to see companies wise up to the amplified costs of fully-insured plans and offering more creative solutions to healthcare, we can still do so much more than demand a reduction in the cost.

Rather than merely reducing the cost of claims, companies should be focusing on removing the costs altogether. How? By tackling the cause of course.

How to Tackle The Cause

Modern medicine is focused on treating the symptom. You have a headache? Here’s some Advil. Upset stomach? Have an antacid. Troublesome knee? Just take some rest.

What if instead of treating the problem you tackled the root of it, and eradicated the problem completely? That headache, upset stomach, troubled knee might be the result of an unidentified dietary problem, a hormone imbalance, or a poor lifestyle choice. Preventive health management (PHM) aims to determine the cause of a problem and eradicate them completely, rather than just treat the symptoms. The lowest-cost claim is the one that never happened.

PHM has the ability to improve the insurance industry by solving problems before they occur. This is not just helping people get healthier, but also saving people thousands, if not millions, in medical expenses incurred in their lifetime.

If you find your company in a situation where health insurance is no longer affordable, ditch the fully-insured plan by switching to self-funded. If you can negotiate reference-based pricing, do it. However, the true health solution lies in prevention.